Origins of the Tooth Fairy According to Visa’s 2015 Tooth Fairy Survey, American children receive an average of $3.19 per lost tooth from the Tooth Fairy. Times certainly have changed since your parents were losing teeth! Who is this Tooth Fairy anyways? If you think about it, putting your tooth under your pillow and getting money for it is quite a funny tradition. So where did this tradition start? We asked the same questions and came up with this. 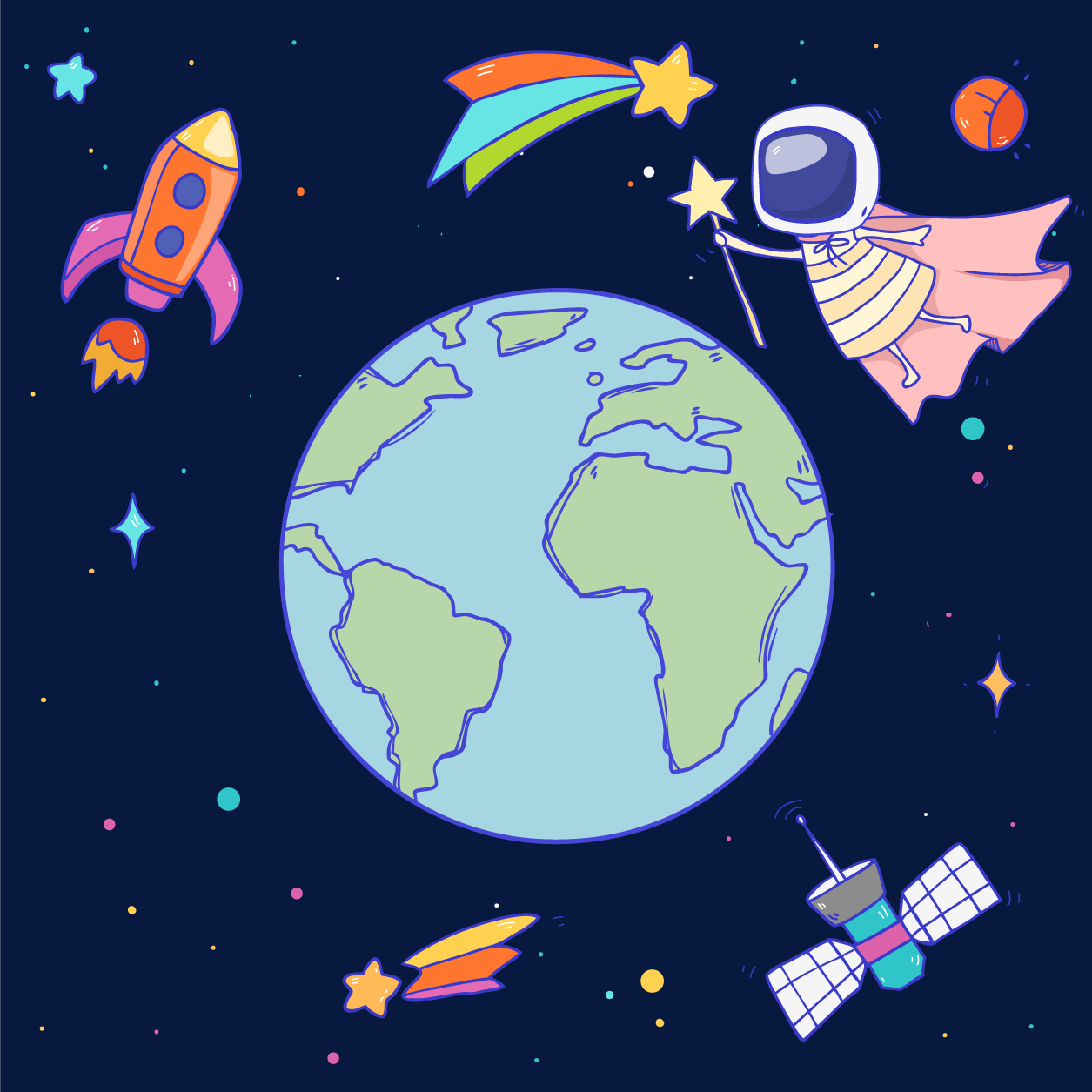 Records dating back many centuries ago show dealings with children’s missing and lost teeth. In some regions of the world, a child’s tooth that had fallen out was discarded in belief that keeping it would bring future difficulty to the child’s life. In other areas, children’s teeth were strung around a necklace for good luck in battle.

In 1894, Spanish author Luis Coloma was contracted to write a story for the eight-year-old King of Spain Alfonso XIII who lost a tooth. Coloma’s main character was Ratoncito Perez—a mouse who lived in a cookie box in Madrid. At night the mouse traveled into the bedrooms of children who had lost their teeth—misleading cats and making friends along the way. In many Spanish-speaking countries today, some form of Ratoncito Perez is still said to take teeth and exchange them for gifts.

It wasn’t until 1927 when the Tooth Fairy made its debut in America. Author Esther Watkins
Arnold wrote the character into her eight-page play called, “The Tooth Fairy: Three-Act Playlet for Children.” Before this time the Tooth Fairy only existed in oral tradition showing up in verbal stories near the turn of the 20th century.

Over the years pop culture shaped the Tooth Fairy from Watkin’s original character. The Tooth Fairy image can be compared to the likeness of the Fairy Godmother in Disney’s Cinderella. However that image was turned up-side-down in 2010 when Dwayne “The Rock” Johnson took on the Tooth Fairy role in the film fittingly called “Tooth Fairy.”

This gives us a little background into the tradition and evolution of the Tooth Fairy. Whatever form he or she may come in, when a child loses a tooth, it is sure to come!Just know that they appreciate collecting teeth that are kept nice and clean. Make sure to visit one of our offices ever six months for a cleaning and we’ll help make sure your teeth stay healthy and strong!

Now you know where the tooth fairy comes from, it’s time to learn more about her!

What Does the Tooth Fairy Do with Your Teeth?